(Limited edition of 4 per design. No longer available for purchase.) 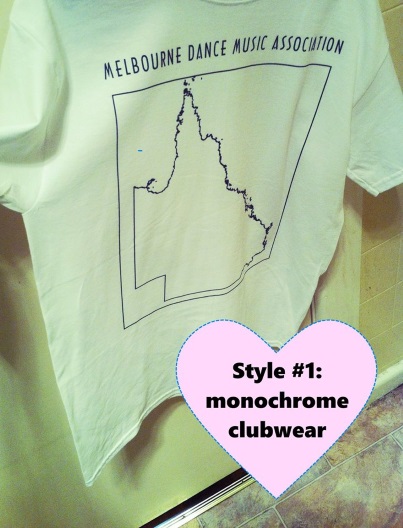 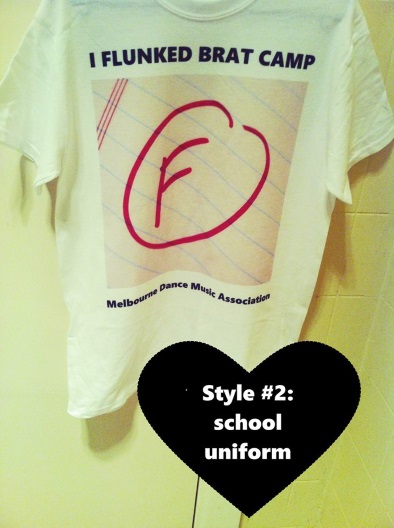 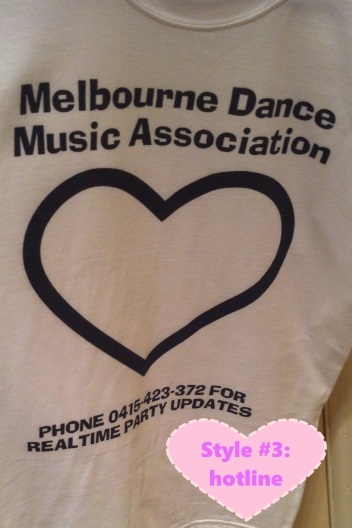 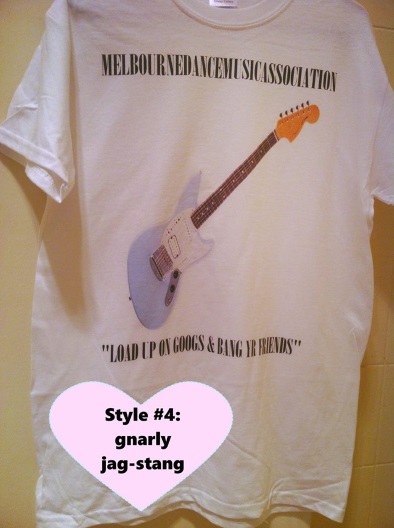 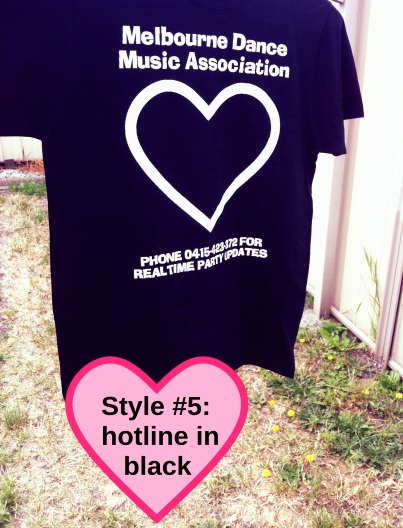 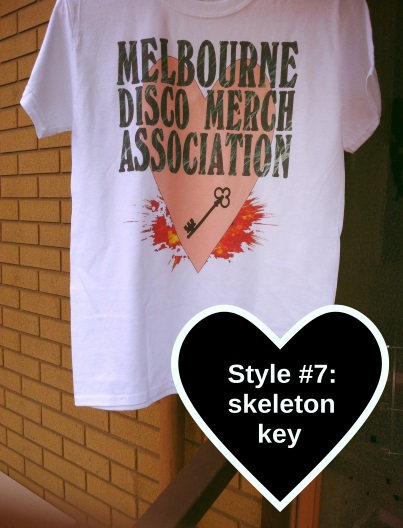 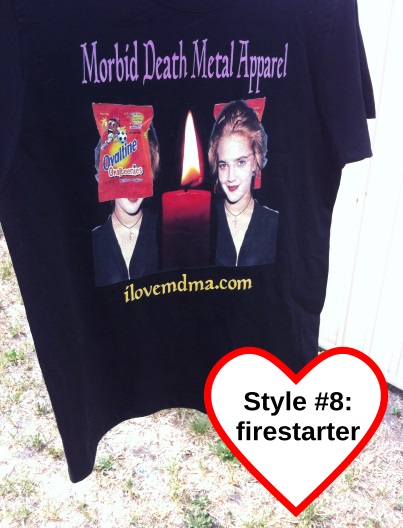